Andreas Tricomitis is a 14-time Cyprus National Champion and a multiple time IJF Champion. At the age of 14 he competed at his first International Judo Cup in Belgium and won all five of his fights. By the age of 17, he had won three consecutive gold medals at the IJF Cup in Belgium 2005-2006-2007 as well as the Flanders World Cup.

In 2007, Tricomitis was selected by the National Judo Federation to represent Cyprus at the World Youth Island Championships held in Corsica, where he won the bronze medal and became the first ever World Island Champion of Cyprus in Judo. After his success he competed at two IJF A-Tournaments in Croatia and Portugal which are considered the highest levels of competition for Cadets. Despite the fact that more than 500 athletes from 40 countries participated in these events, he managed to dominate five out of his six opponents and win the bronze medal in both competitions.

He later on competed at the European Championships and in 2007 he was selected by the Cyprus Olympic Committee as their first choice to compete at the Youth Olympics. At the age of 16 he travelled to Japan where earned his first 1st Degree Black belt under the Japanese Judo Federation. In 2010 he competed at the Iliadis European Cup 9, an A-Tournament in Greece and at a World Cup in Europe where he won the bronze medal in both competitions. In 2011, in one of his last competitions, he won the bronze at the 14th Games of the Small States of Europe and during that time he had also earned a 3rd Degree Black belt under the International Judo Federation. 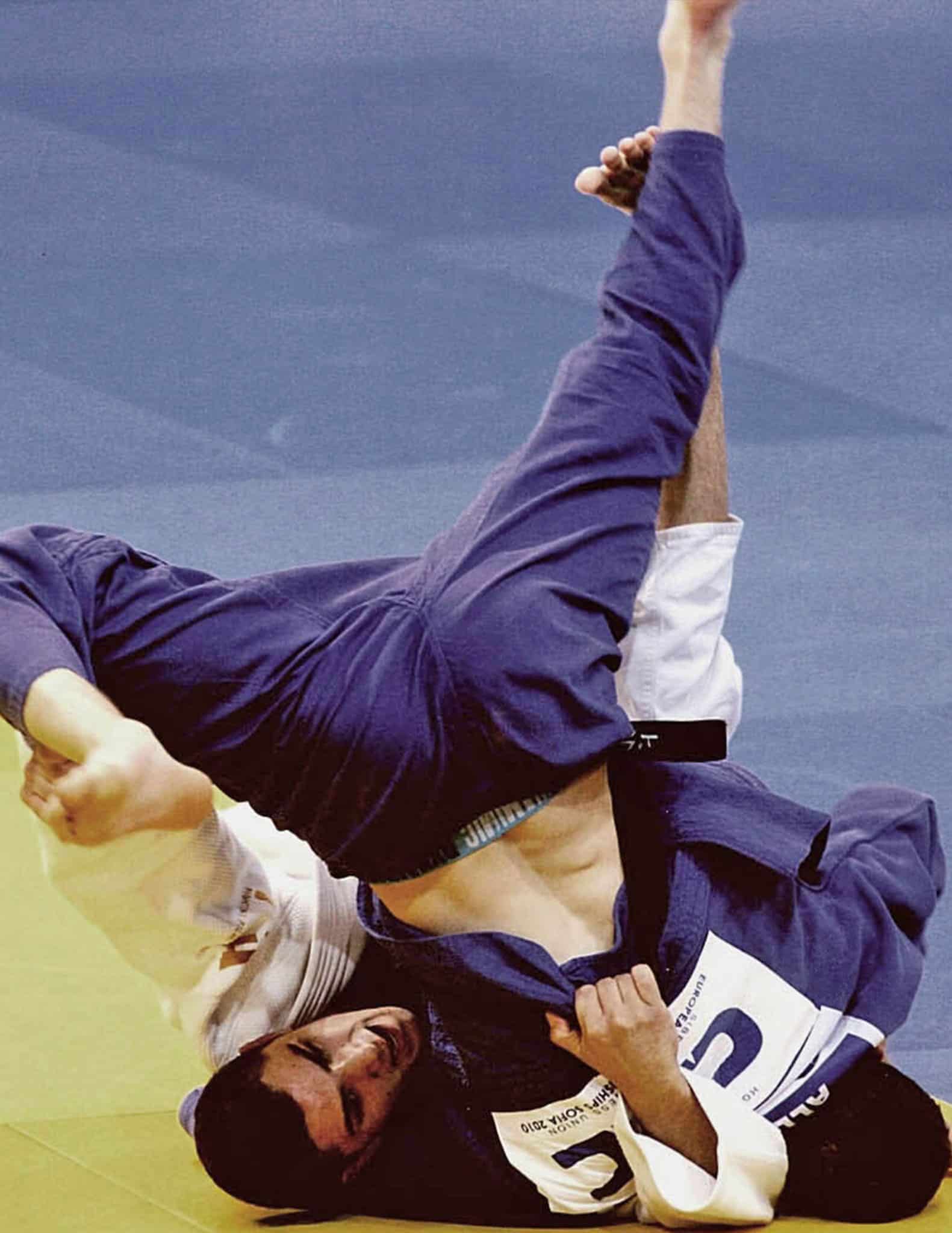