Andreas Tricomitis is a Greek Cypriot born on August 26 1991 in Larnaca, Cyprus. He has won Championships and accolades in multiple sports, most notably in Judo and MMA. As a child he started training in Judo and Gymnastics at the age of 4 and had become a two-time Cyprus Gymnastic Champion by the age of 12 in 2001 and 2002. At that point he decided to dedicate all of his time to Judo which resulted in putting his gymnastics training on hold.

Andreas has trained with a number of World Class and Olympic Champions throughout his judo career. Cédric Taymans, a two-time World Champion was one of Andrea’s coaches in his early judo stages.

Throughout his life Andreas has travelled all around the world participating in world class Judo training camps and competitions such as the World Championships and the Youth Olympics. He earned his 1st Judo black belt under the Japanese Judo Federation in 2008 at the age of 16 and he is now a 3rd black belt under the International Judo Federation. He graduated from the American Academy Larnaca high school in 2010 and later on served in the military. In 2012, he travelled to the United Kingdom where he started studying Business Management in Manchester Metropolitan University. He graduated in 2015 and while studying he got involved in mixed martial arts. He became an Amateur MMA Champion in 2016 by winning the Title Elimination Fight and the Title Fight of the biggest all-in amateur mixed martial arts competition of its kind at the time. He also became a Professional European and EuroBalkan MMA Champion in the following years. He is now the most recognised and dominant force in Greek Mixed Martial Arts. 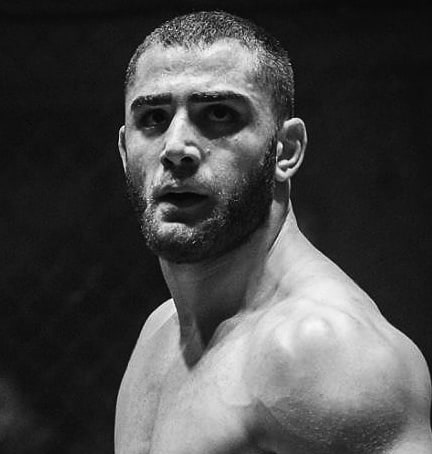